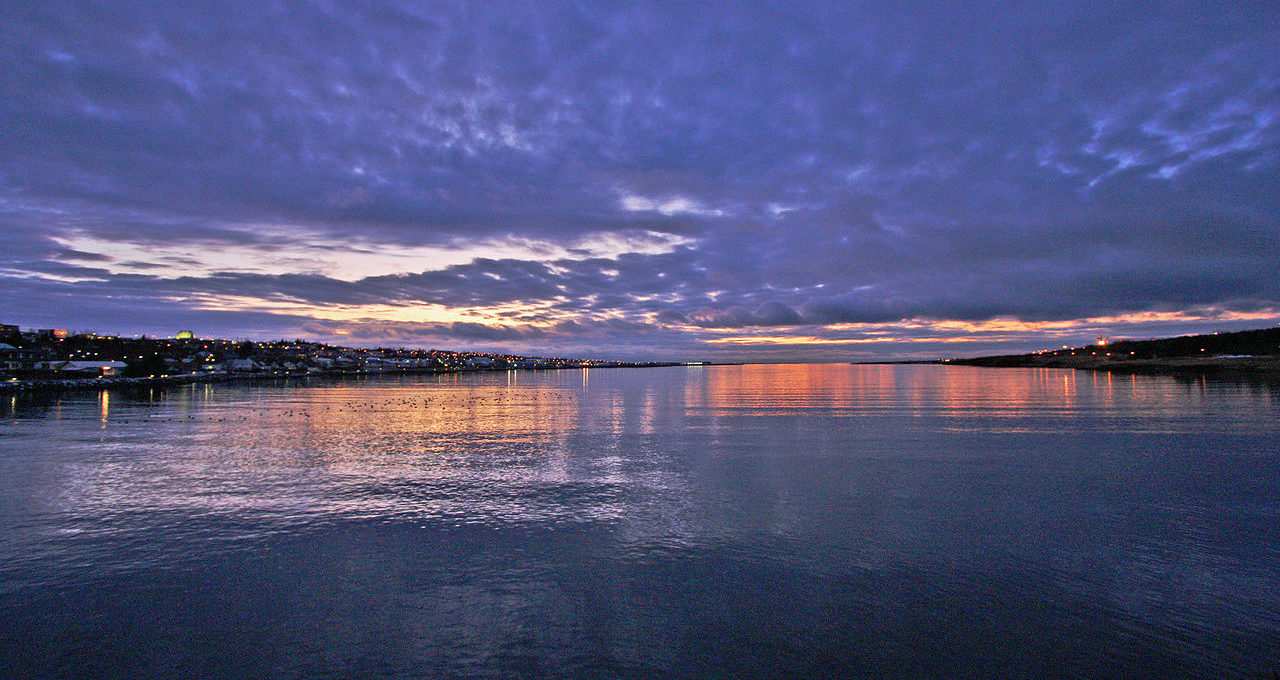 Our product bundles are a great way to nab a combo of band lineups so you’re ready for whatever work comes your way. The Bundles are priced so you save versus buying a similar selection of charts individually. We’re here to provide you with the tools you need to get in front of your audience — whether that’s with 2 or 3 horns, 6 horns or a Big Band! Check out more Bundles here in the shop.

About Don’t Let The Sun Go Down On Me

Don’t Let The Sun Go Down On Me was originally released on Elton Johns 1974 album Caribou. The song features the backing vocals of the Beach Boys Carl Wilson, Bruce Johnston and Toni Tennille. Although the original release was a resounding success it was shadowed in 1985 when Elton and George Michael performed the number as a duet for the Live Aid concert at Wembley Arena, London. That cut was released that year and was a huge success, followed by a re-release in the 90?s that saw it shoot back up on the charts. This number is a great solo feature or duet for powerful vocalists.

Grab this bundle regardless of where you’re located.

Get The Bundle Now …

Or check out the charts individually …