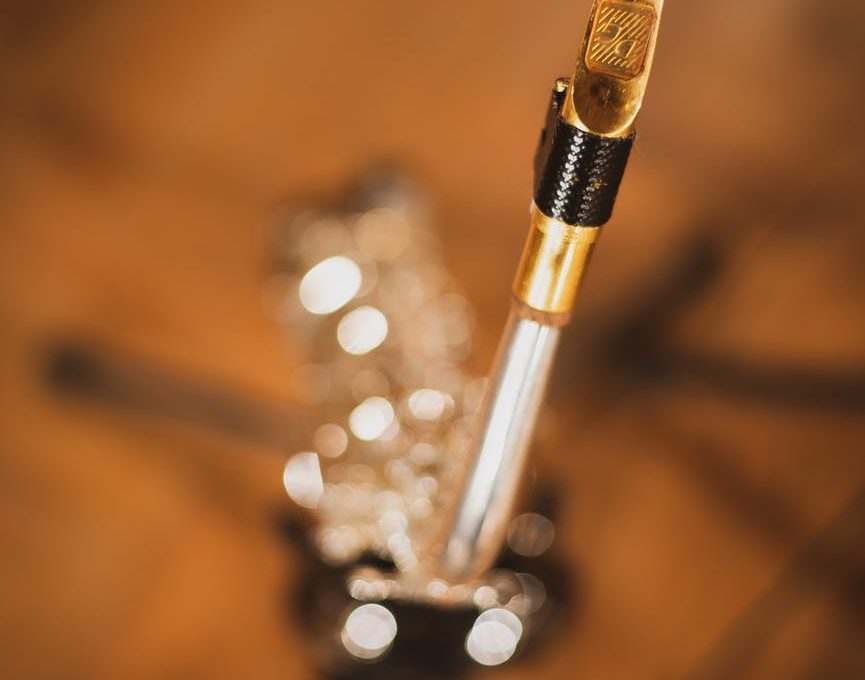 It’s been a minute since I last touched base.  This year has already been crazy for all of us in Australia — as I’m sure it has been on your end.  We’ve had two shut downs here in Victoria, Australia — one in March and now another that’s been in effect since August.

My last gig was in March.  This year was supposed to be the kick off of a local music education program called the Ranges Music Network that I’d developed with some talented music educators in our community.  We’ve managed to deliver about 5 weeks of programs between lockdowns.

I know this is a familiar story to many of you and, depending on where you’re based you’re at a different stage in this crazy merry-go-round that we’re all on.  Either you’re on a first or second pause or perhaps bracing for upcoming restrictions.

It’s not fun.  For some of us it has been really devastating both financially and for our mental health and well being.  Just know that you’re not alone and I hope that you’ve got someone you can talk to that understands.  Make sure you reach out as it’s good to talk through it!

I’d really like to get a picture of where everyone is at in their different corners of the world, so if you have a couple minutes I’ve put a short survey together.At the end of the survey you’ll find a coupon code for 15% off your orders at PepperHorn.com for the rest of the year.   It would be great to know how you and your band are going in the current climate.

We’ve put together a short survey to see how everyone’s travelling right now.

Share your input and you’ll find a coupon code for 15% off your orders until the end of the year. We hope every little bit helps!